Pre-project
In the course of normal investigations of flood potential for the rivers of the United States, the U.S. Army Corps of Engineers (USACOE) developed a report on the Little River that appeared in the 74th Congress, 1st session in 1936. This report was followed in 1947 by another report by the Tulsa District Corps of Engineers. Both reports concluded that improvements to Little River for flood control and allied water uses were not economically justified. Following a public hearing on the reports in 1948, the Board of Engineers for Rivers and Harbors recommended to the Chief of Engineer of the Corps, that an unfavorable opinion expressed in the District Engineer’s report be reversed, concurring that the Division Engineer report be upheld. 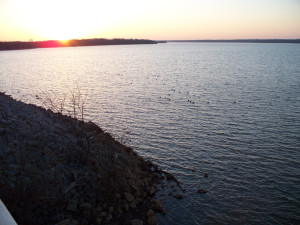 Local interests continued their endeavor to enlist support for development of surface water resources. Reclamation was asked to conduct studies of the Little River Basin to evaluate the potential for water supply development for the City of Norman, flood control and other benefits. As a result of this request, a reconnaissance study of a reservoir at the Upper Norman site was made in 1949.

In June of 1953, Oklahoma City joined with Norman, Midwest City, Del City, Moore and Tinker Air Force Base to request inclusion in studies of a project site on Little River downstream from the Upper Norman site. It was concluded from this study that, during early years of the proposed development, a surplus of water would be available for use by Oklahoma City, but that within a 25 to 30 year period, the beneficiaries would require all available water. In 1953, the Central Oklahoma Water Users Association was formed, excluding Tinker Air Force Base and the City of Moore.

Project Authorization
Reclamation studied the importance of a surface reservoir in this area of central Oklahoma. Reports of Reclamation studies appeared successively as a feasibility report published in December 1954, issued as House Document 420, 85th Congress, second session, in 1959; a reappraisal report in May 1959; and the definite plan report in May 1961 that all led the Federal Government to the conclusion that a surface reservoir was needed to serve Tinker Air Force Base and the surrounding area communities. 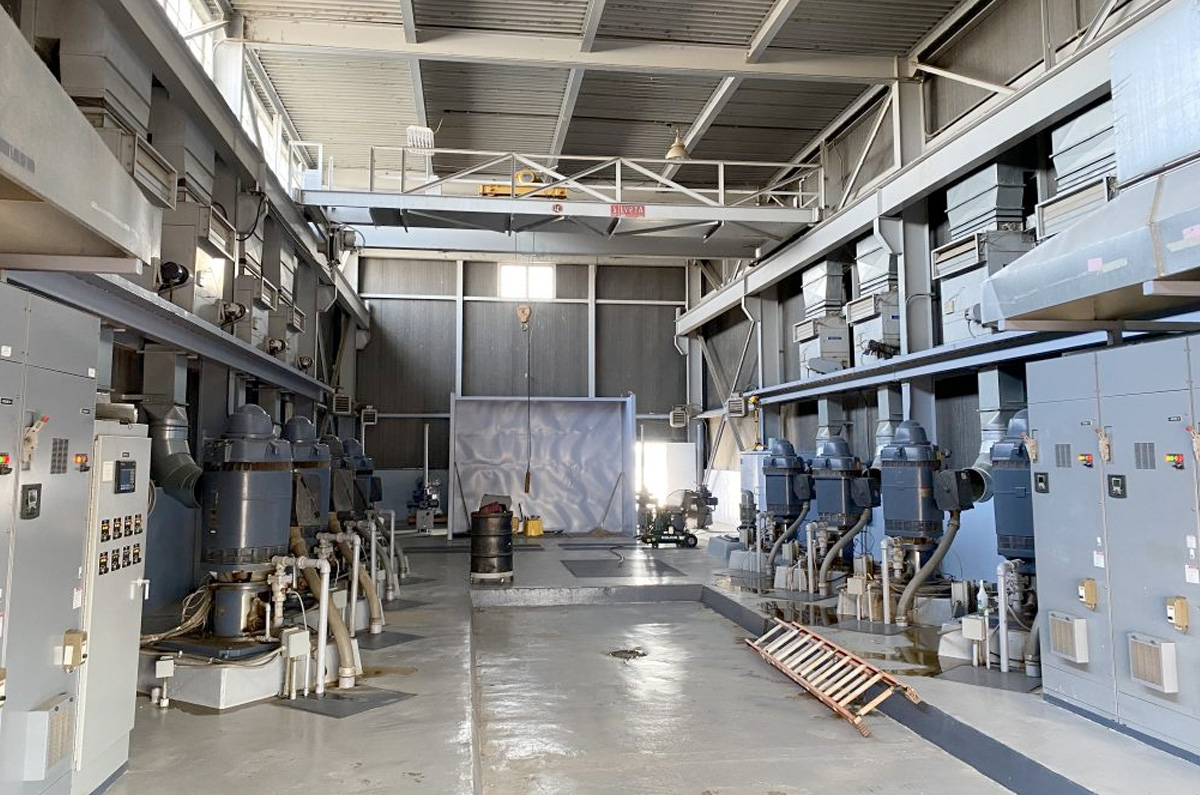